Trick or Treat – is it on the way out? 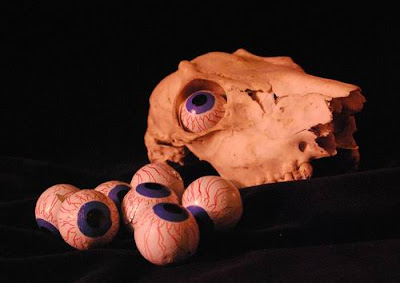 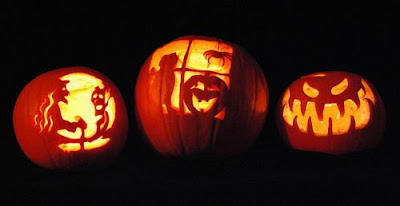 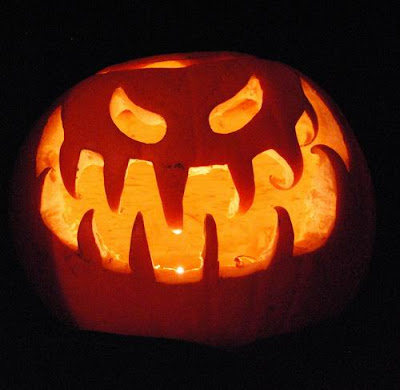 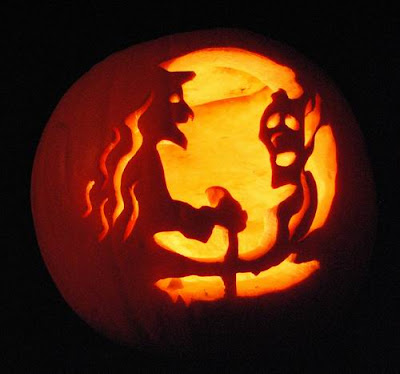 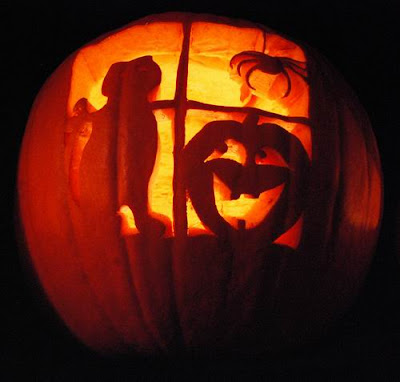 Last year I blogged about Hallowe’en and my aversion to kids knocking on my door expecting sweets or money. Especially sullen teenagers in a cheap mask and football shirt. I told of how one year, after several visits like this, I had armed myself with a waterpistol and had squirted the hapless callers. I thought this was quite amusing as no harm was done at all, but someone reading my blog took offence and I suspect she doesn’t follow me any more.

On my community site last year there was much discussion about trick or treating, and I started to think that maybe I was just being a miserable old bag. People wrote how they bought sweets especially for the little callers, and how cute some children looked in their adorable Hallowe’en outfits. I guess my aversion was because my experiences had all been with quite threatening or at best, half-hearted, teenagers who hadn’t made any effort at all with their costumes, but were quite aggressive and surly in their demands. Althought I still have problems with the idea of children out in the dark knocking on people’s doors and roaming the streets – it seems to fly directly in the face of all the stranger-danger stuff we teach them.

But this year I decided to lighten up and actually bought some chocolate eyeballs. I was quite looking forward to pressing them into a small sweaty hand. But nobody came. I was on Twitter and it was interesting to see people’s reports of the Trick or Treating in their street. Jonathan Ross had loads of callers – and he was holding a party as well. Another lady counted thirty visitors in total. But many people reported no callers at all, and were quite disappointed when they had to eat all the sweets themselves. These seemed to be in the majority, and it made me wonder if Trick or Treating was actually fizzling out, after seeming to be taking off in recent years.

I noticed that lots of people were holding Hallowe’en parties (obviously helped by the fact that it fell on a Saturday cheap adipex diet pills this year) and I saw many advertised in Village Halls and other public places. Perhaps it’s recognised that both children and adults just love dressing up in Hallowe’en fancy dress, and the Trick or Treating is only to give them an excuse to do this and show off their costumes. So if a party is on offer, that’s infinitely preferable to traipsing the streets, knocking on doors and maybe even getting squirted by some nasty old woman like me!

What experiences did others have this year? I’m thinking of the UK and Europe here of course – I’m assuming my US and Canadian readers had lots of Trick or Treat activity. And what about Australia and other parts of the world? It would be really interesting to hear if others noticed a decline too in door-knocking activity.

I also noticed how much more merchandise was available in the shops this year. It seems each year Hallowe’en becomes even bigger. My local Sainsbury’s had the whole of a long aisle devoted to it, and had decorated the front of the store. John Lewis’s staff, when I visited on Wednesday, were in fancy dress and looked splendid! The female sales assistants had all dressed as witches and I overheard a very funny thing – someone was on a walkie-talkie and said, “Children’s Department Witch to Shop Floor Witch …” It was very incongruous, especially as she was wearing black and purple striped tights and was covered with cobwebs, but trying hard to be efficient and helpful to her waiting customer.

Personally I hope that Trick or Treating is dying a death in the UK, where it’s only been going a few years anyway. I think it’s great if people are dressing up and going to parties together instead, children and adults together all in Hallowe’en costume. This seems to me to be a lovely return to what the festival was originally – one of the eight pagan celebrations of the year when the community would join together for feasting and fun. And not a chocolate eyeball in sight!