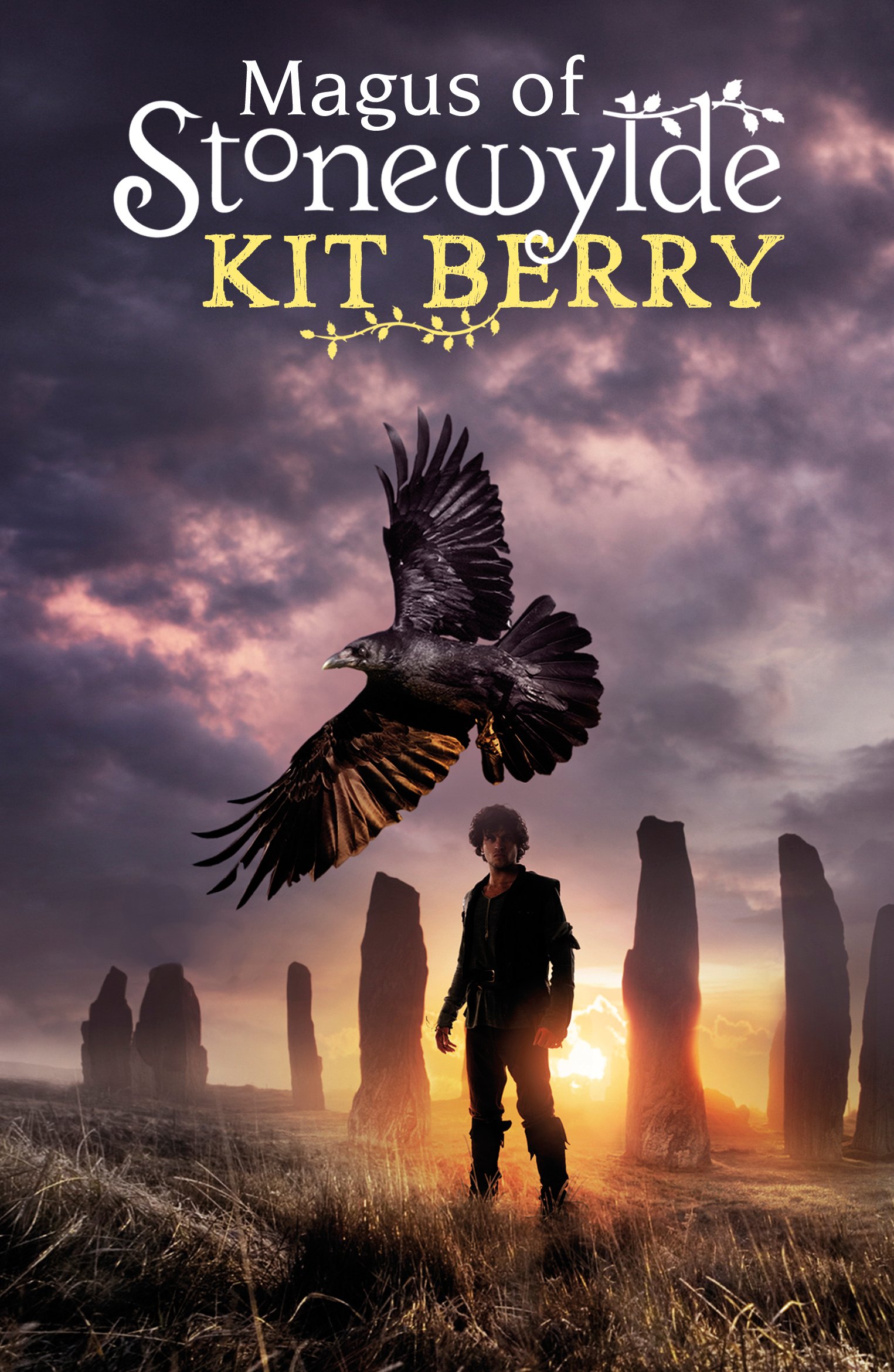 A very happy New Year to you all!  2018 is going to be an excellent year – infinitely better than 2017, which was mostly pretty awful for me.  I’d been unknowingly suffering for some time with a severe vitamin deficiency (Pernicious Anaemia) and by January last year, I was really ill.  I’m now fully recovered, but it took until September to feel better again.  It’s been a long and slow recovery.

Consequently, I wrote nothing at all last year; when I was really ill, I couldn’t even read, which is unheard of!  But now I’m raring to go, and want to share this exciting news with you all.  And also ask for some help!

I’d hoped by now to have finished my historical novel set on the Isle of Portland during the English Civil War, and prior to 2017, had spent a huge amount of time (and money!) researching the novel.  I have a whole library of books on the subject, and am still very keen to embark on this project.  I’m hoping to begin in the latter half of this year.

But I’ve been side-tracked into returning to Stonewylde.  A lovely author friend of mine, who has some knowledge of the TV/film industry, is a huge Stonewylde fan.  We’ve had long discussions, and the upshot is that I’m now embarking on turning the first book, Magus of Stonewylde, into a ten-part TV series!

Over the years (it’s now twelve years since we first published Magus) many, many people have said what a great film/TV series Stonewylde would make.  Lots of readers have said how very visual the books are, and how they really do believe themselves to be there, in the heart of Stonewylde, mixing with the Villagers and Hallfolk, celebrating in the Stone Circle, watching the moon rise from Hare Stone, and avoiding the stalking menace of Quarrycleave.

I’d always been wary of the idea of turning the books into screenplays, largely because I didn’t want the story messed with, or the setting Americanised, or a script-writer ruining the magic of Stonewylde.  But my friend suggested that I should write the screenplay myself (not something I’d imagined I could do) and after that, the idea took root.

I’ve re-read Magus for the first time in over six years, and as I read, I imagined it playing out on the screen.  And I really think it works!  The advantage of a television series over a film is obviously the fact you can include so much more story and detail, and really develop the characters just as they’re portrayed in the book.  You don’t have to chop out huge chunks of story, or compromise with detail. The downside is of course that you need to sustain interest over a longer period.  I’m envisaging a ten episode series, although that may have to change once production companies are approached.

So … the norm, apparently, is to write a pilot episode and try to sell this to a production company, who will then engage writers to create the screenplay.  However, my plan is to write the whole thing myself – all of Magus of Stonewylde.  Obviously the pilot episode has to be very exciting and gripping, but looking at the first two chapters of the book, I think these would convert well.

One of the most crucial things, apparently, is a dynamic logline.  The logline is the bait that’s dangled in front of production companies, and if it’s tasty enough, they’ll then look at the pilot episode script and a synopsis of the series.  Loglines are the industry term for a sentence (two at most) which encapsulates the story and intrigues and excites enough to make them want to find out more.  Apparently it’s best not to use names of characters.  It’s also important that you mention your flawed hero, the secondary helper, the big obstacle/drama, and the villain or threat.  All in one sentence!!!!

This is where I wondered if you, my lovely readers, could help.  I’ve had several goes at creating the perfect logline, none of which I’m satisfied with.  I thought that maybe, given the amazing level of support and enthusiasm you’ve shown over the years, you could make some suggestions?  What I’d probably end up doing is writing them all out and then perhaps putting together bits and pieces from several to create something that really works.  Unless someone clever comes up with the perfect logline, of course!

The sentence can be quite long, but not too long.  No names of characters.  No spoilers.  Just a hook and enough to explain the very basics of Magus of Stonewylde, and intrigue the person being pitched to.  One of my biggest problems is that I can’t actually decide who’s the hero!  Yul naturally springs to mind, of course – but Sylvie is equally the hero.  I’m talking here about just the first book in the series.  Or perhaps we could present them both as the heroes in the logline?  I just can’t decide.  So I’d really, really appreciate any help anyone can give.  Don’t worry if you think your logline isn’t brilliant – the more I can look at, the easier it’ll be for me to put something together myself. If you could please post your idea on the link to this blog on Facebook, or in the comments section here, that’d be fantastic.  Everything would then be easier for me to access.  Apparently if you look on the IMDB.com website at series or films, you’ll see loglines a-plenty, which may help.

Right, enough of this – I have a screenplay to write!  A very happy and exciting New Year to you all, and let’s hope that by the end of 2018, there’ll be a major production company signed up to create the first season of Stonewylde, with four more seasons to follow!

I’ll be blogging more regularly now and will keep you all updated on progress with the screenplay.  It’s lovely to be able to share this with you all, and I really hope that together we can come up with the perfect logline.  Thank you!